Since his arrival in England in 1977, Venerable Geshe Kelsang Gyatso Rinpoche has worked tirelessly to introduce modern Kadampa Buddhism into contemporary society and create a worldwide infrastructure to support its growth and development in this and future generations.

In his teachings, Geshe Kelsang emphasizes the importance of meditation and how to apply it in daily life, the need to be truly happy and how to cultivate a good heart to help others — he demonstrates these qualities perfectly in his own life.

Through his great kindness everyone regardless of nationality, culture, age or gender – now has the opportunity to practice scientifically proven methods for solving the problems of daily life that ultimately lead to true and lasting happiness.

This remarkable Teacher inspires so many people from so many different countries because he teaches from example. He is a humble Buddhist monk dedicated to helping people throughout the world find true happiness in their hearts.

A Lifetime of Service and Kindness

Born in Tibet in 1931 and ordained a Buddhist monk at the age of eight, Geshe Kelsang studied for twenty years in the great monastic universities of Tibet and earned the title “Geshe”, which literally means “virtuous spiritual friend” under the guidance of Kyabje Trijang Rinpoche, his Spiritual Guide. After leaving Tibet in 1959, he spent the next eighteen years in meditation retreats in the Himalayan region and northern India, where he soon developed a reputation as a great meditator, with many coming to regard him as a modern day Mahasiddha.

I can truly say that meeting Trijang Dorjechang made my life meaningful. Through him I came to understand the real meaning of Dharma. My entire ability to teach and all the help I give comes from this Lama.--Ven Geshe-la

In 1977, encouraged by his own Spiritual Guide, Venerable Geshe Kelsang Gyatso graciously accepted an invitation to come to Manjushri Centre in England to teach pure Dharma.

Since his arrival there over 40 years ago, Geshe-la (as he is affectionately called) has given thousands of teachings world-wide, written over 24 highly acclaimed books on meditation and Buddhism, oversaw the development of 1400 meditation centers, retreat centers and branches all over the world, including the building of 5 traditional Buddhist Temples in 5 countries, and founded the charitable organization, The New Kadampa Tradition-International Kadampa Buddhist Union (NKT-IKBU).

I understand, through my own experience that Kadam Dharma is the supreme protection from suffering, the real method to solve human problems. Our intention in teaching Dharma is not just to spread Buddhism. We are trying to help people of this world by giving them special methods to solve their daily problems and to achieve the permanent happiness of liberation.

Geshe-la has written 24 authoritative books and composed over 50 sadhanas, which have been translated into many different languages. 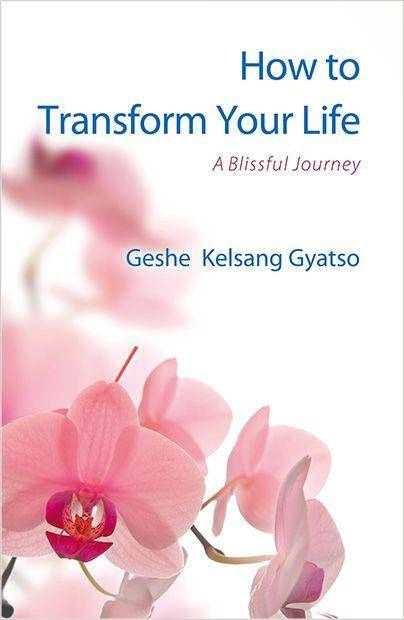 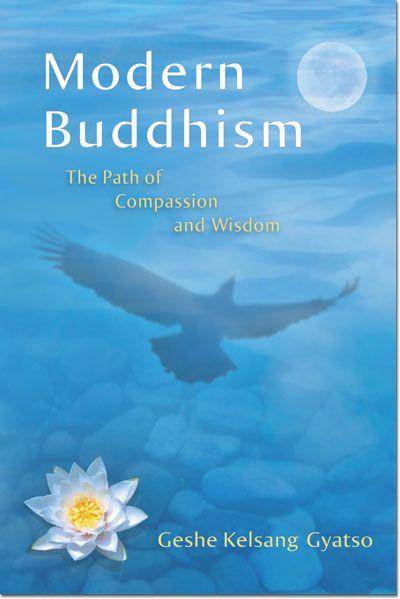 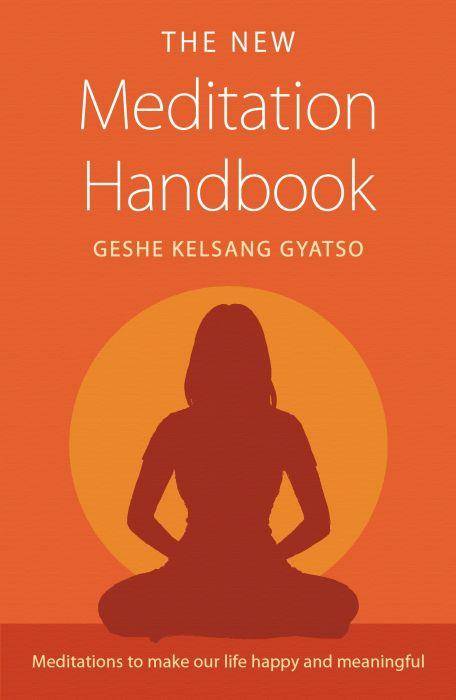 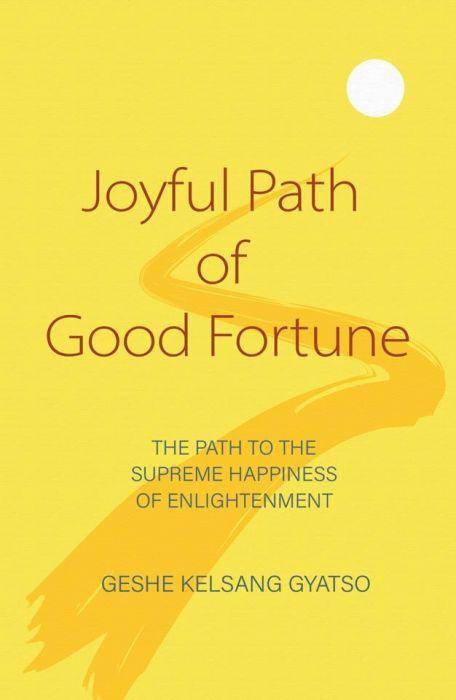 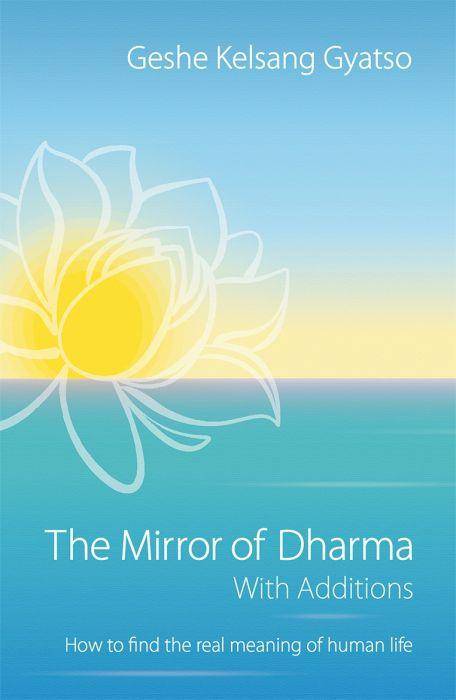 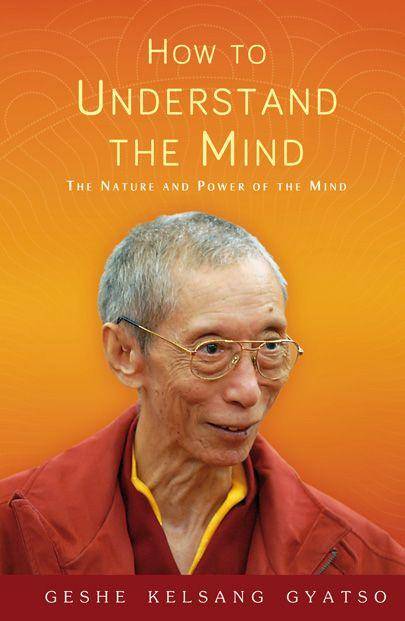 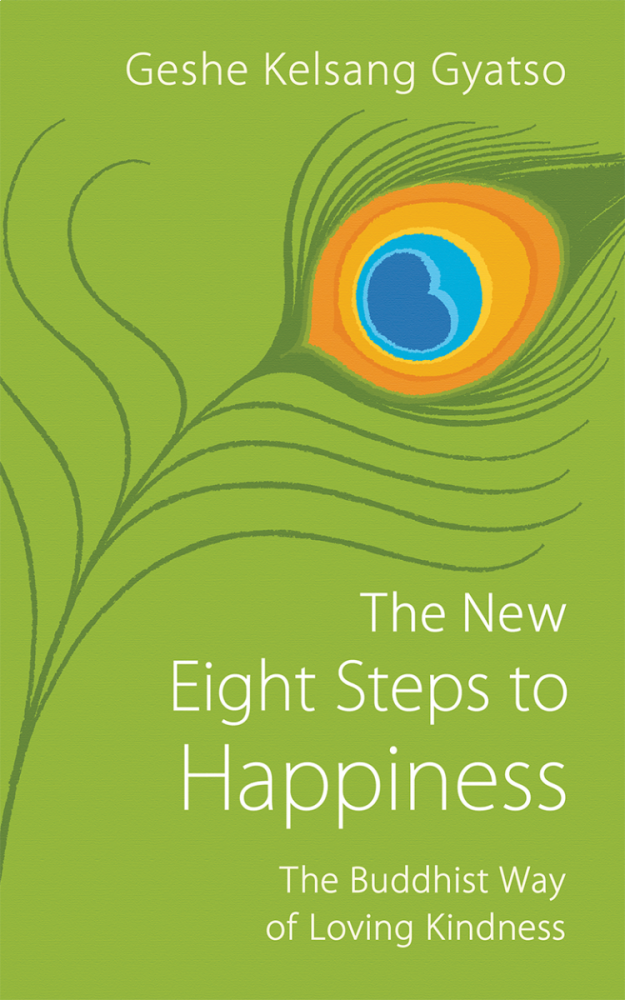 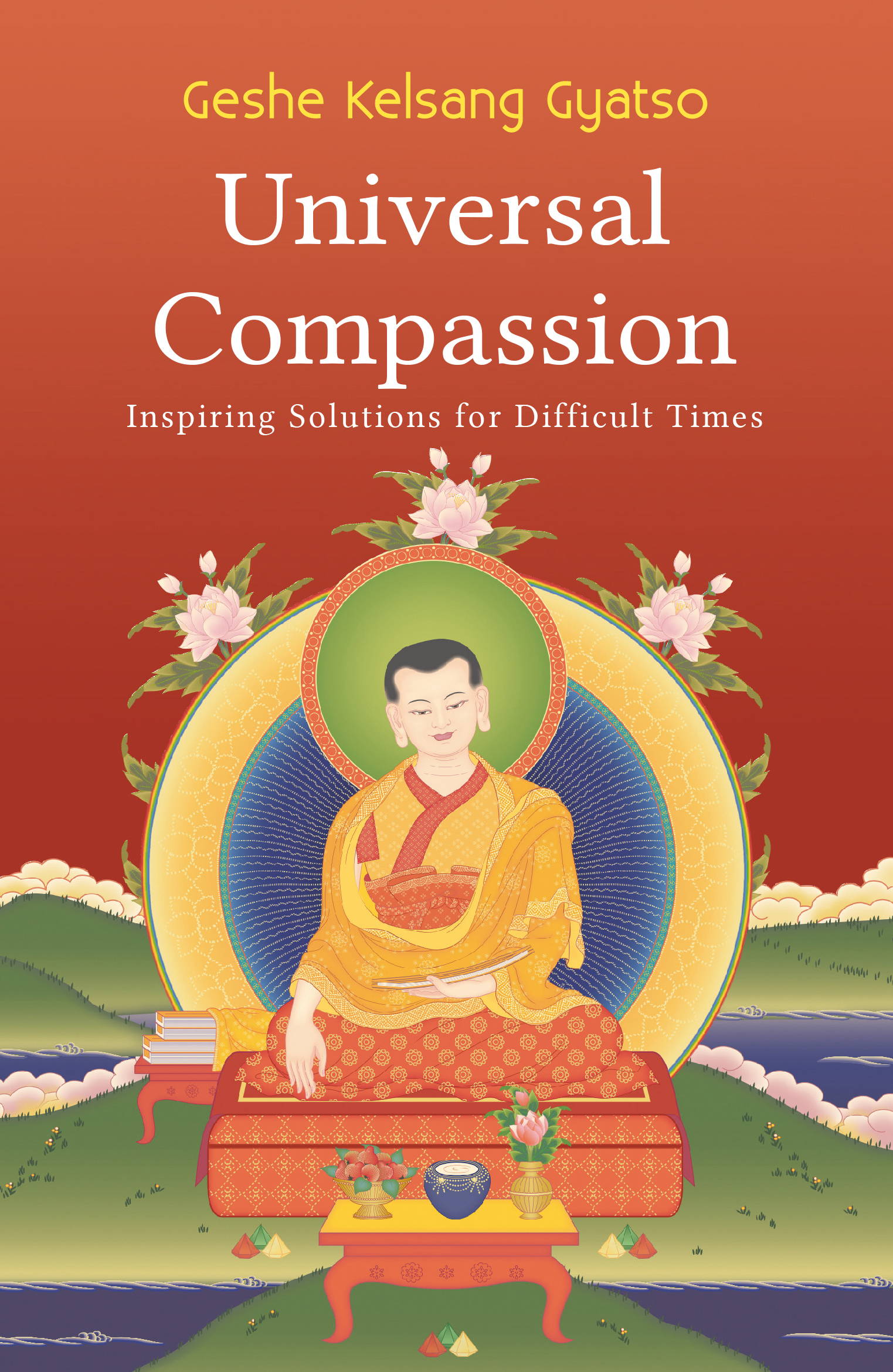 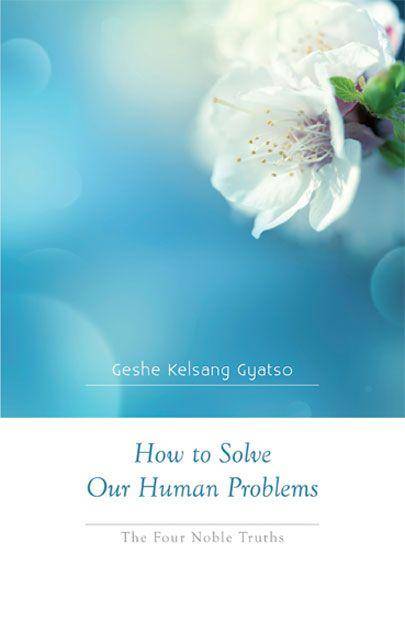 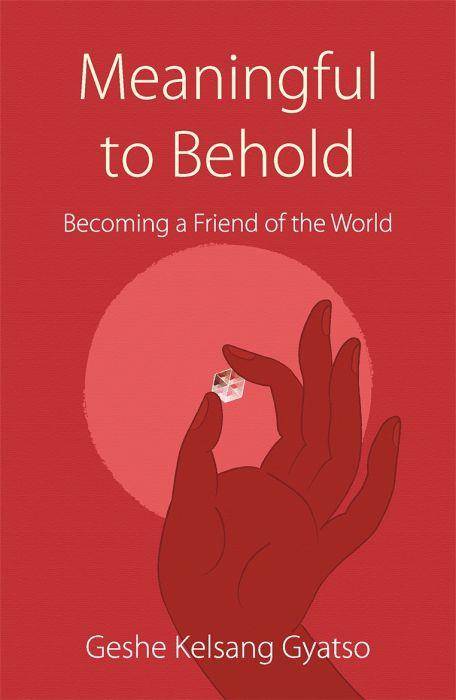 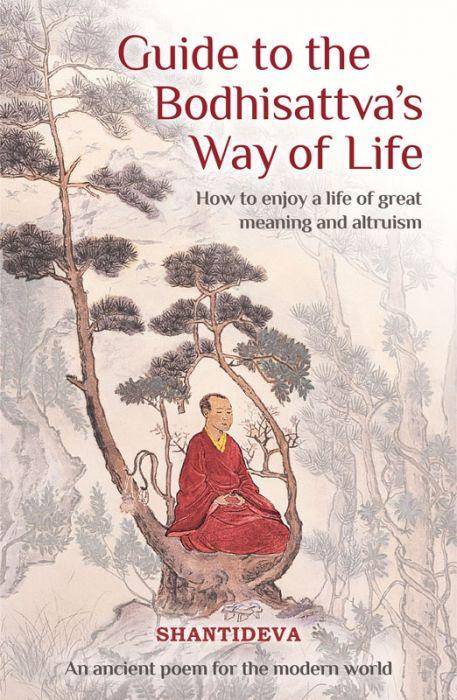 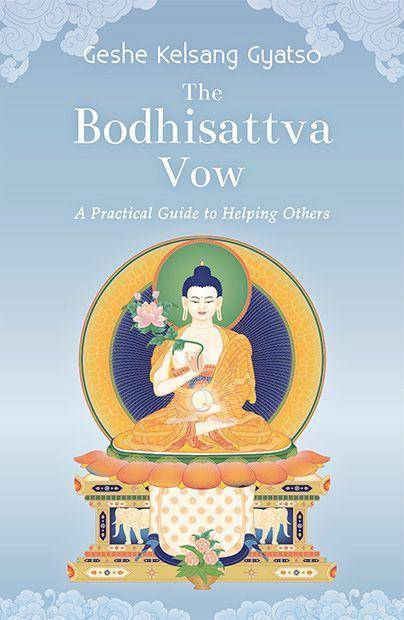 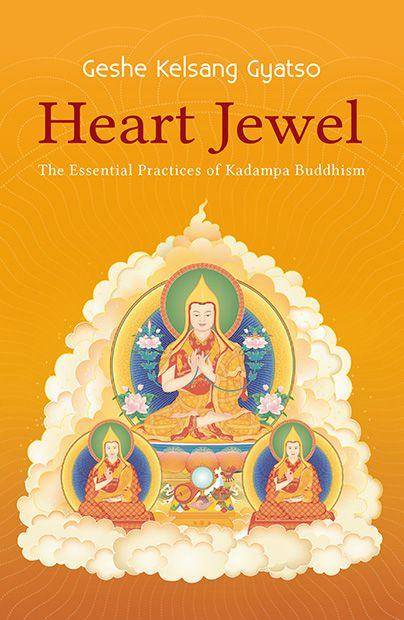 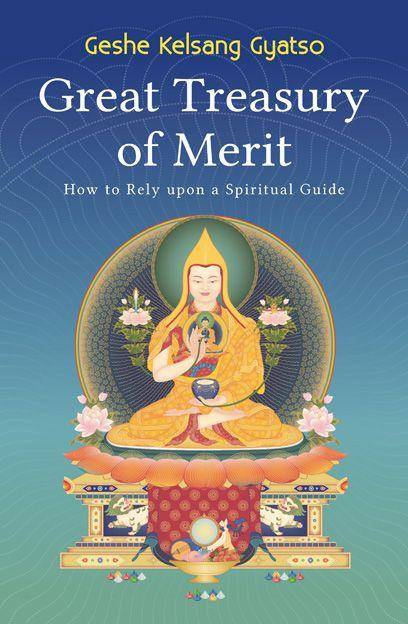 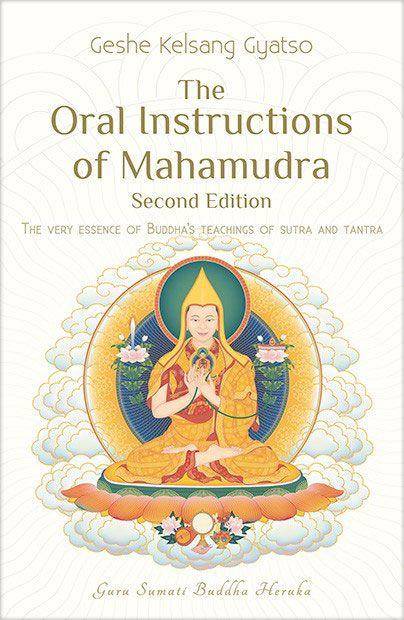 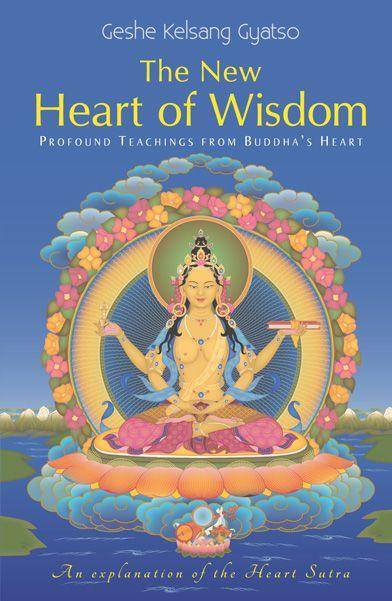 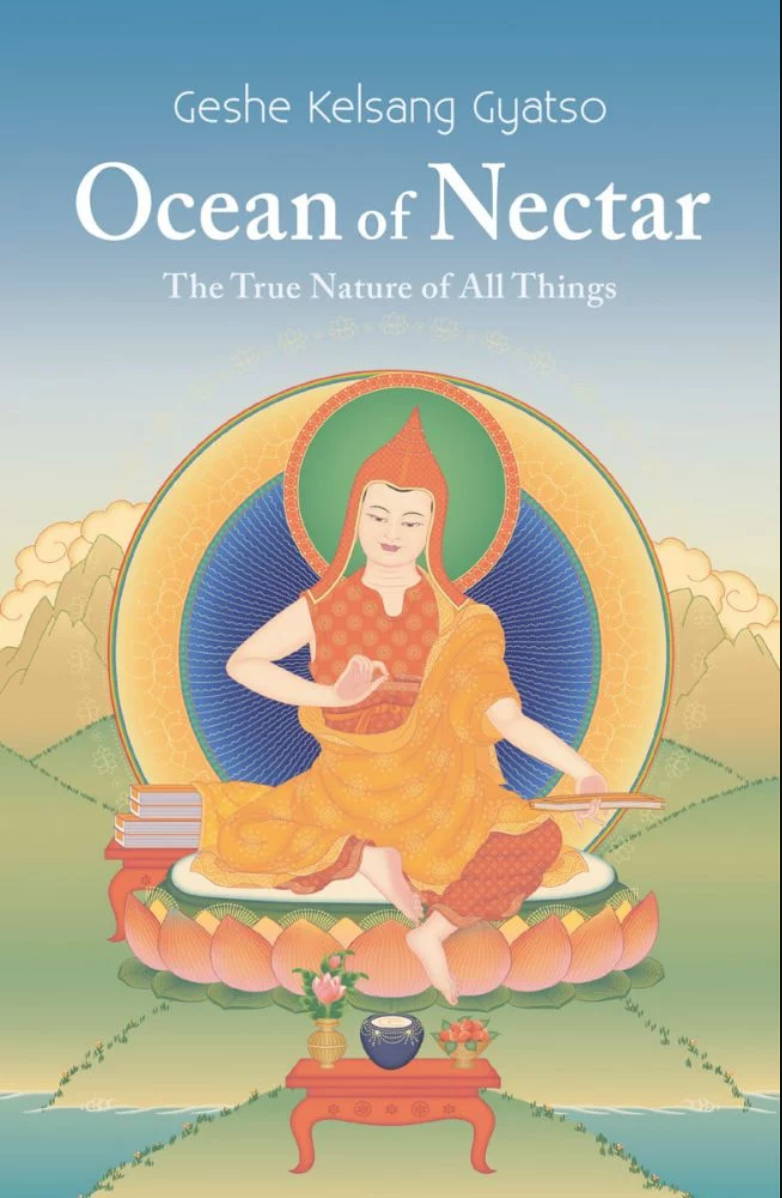 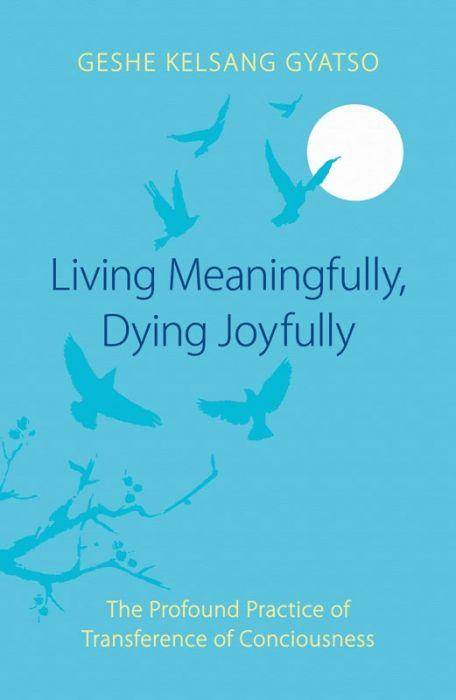 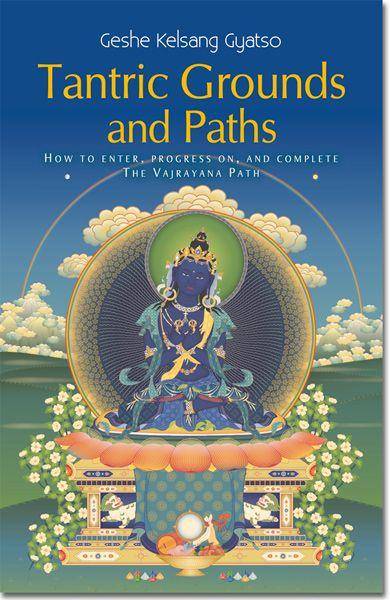 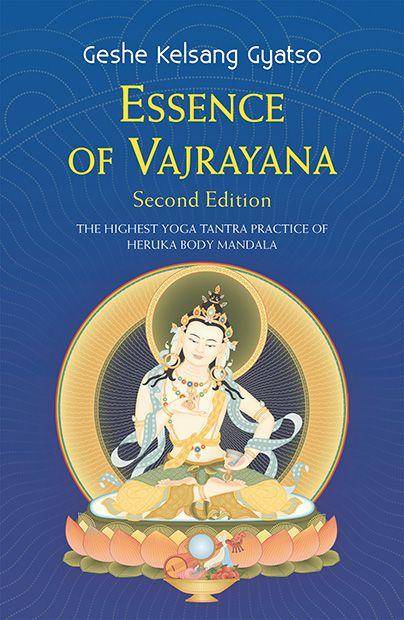 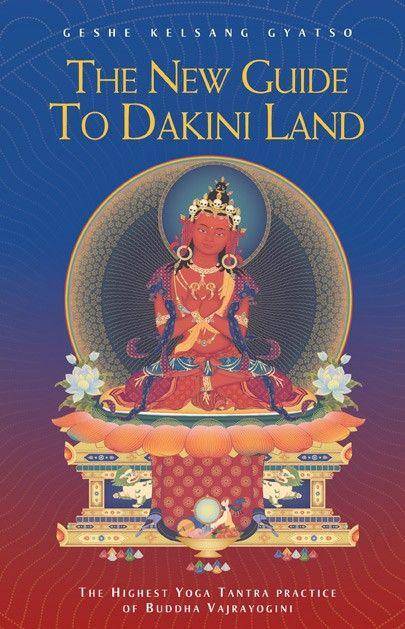 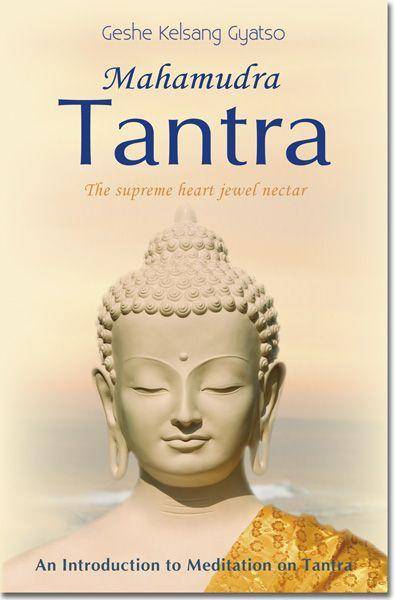 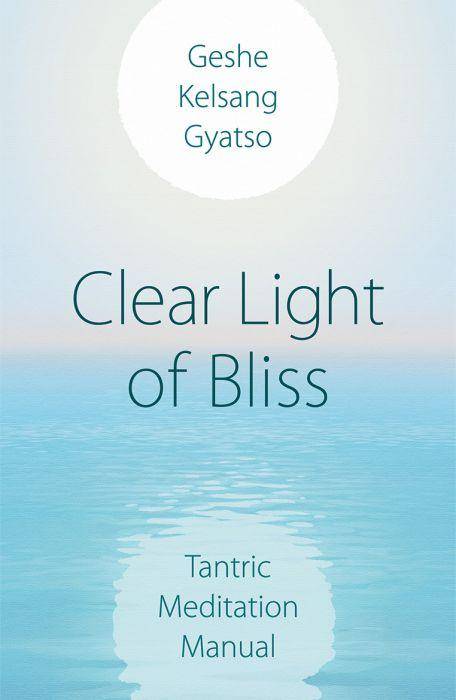 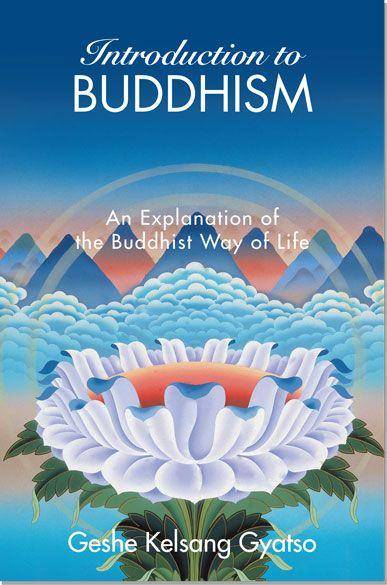