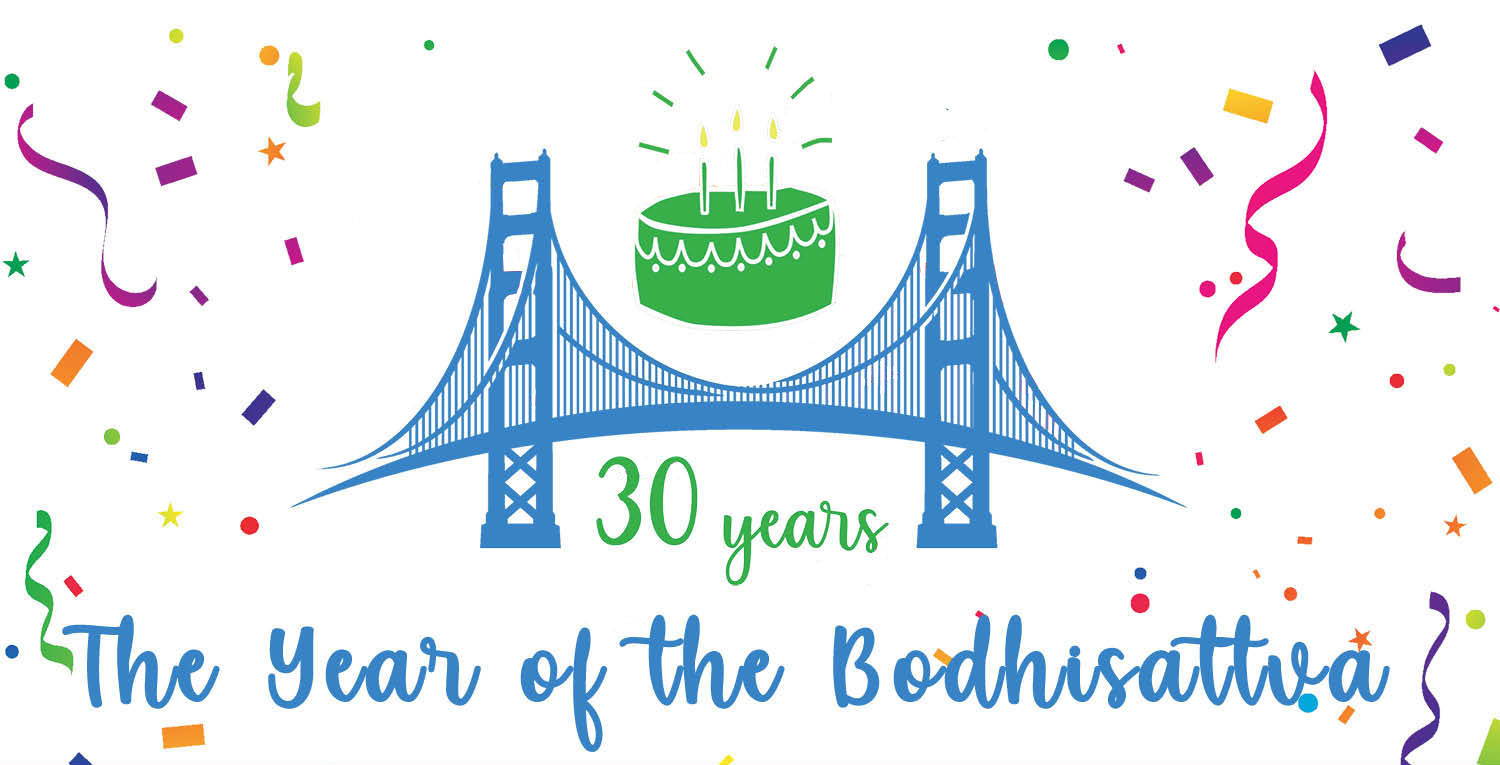 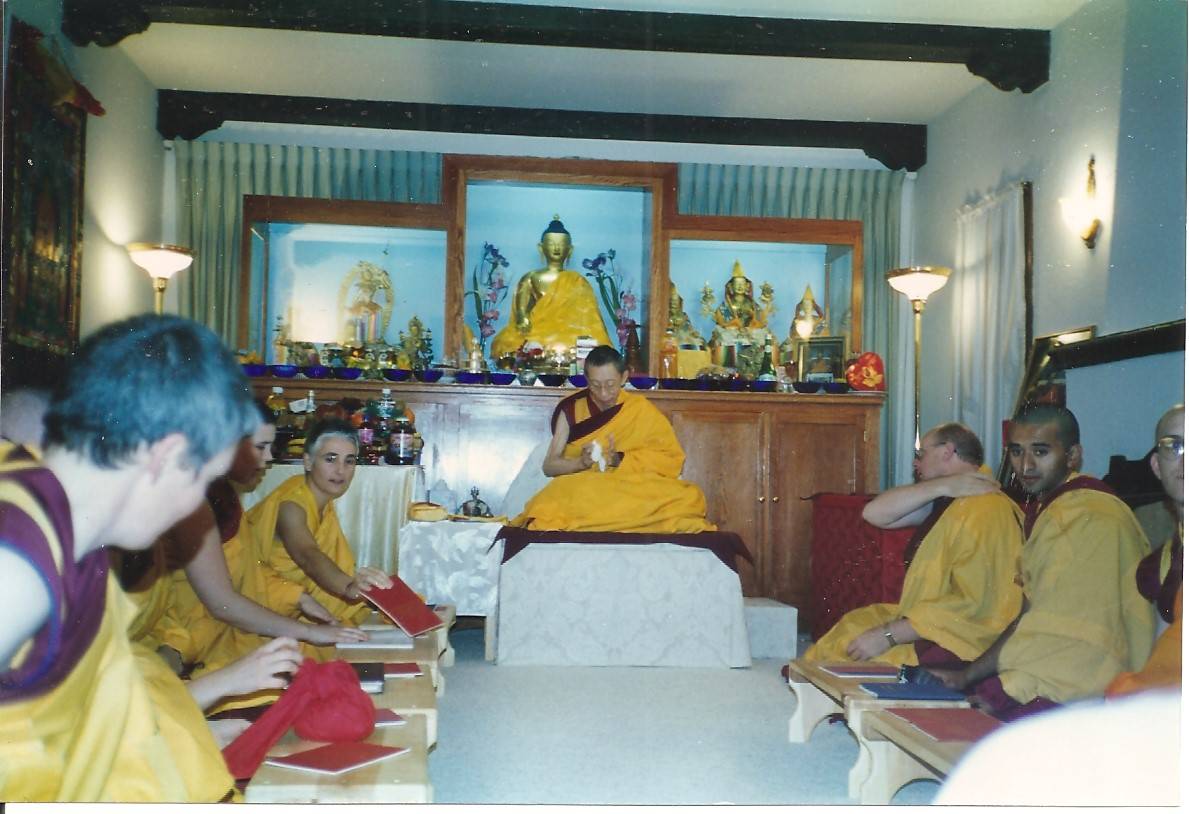 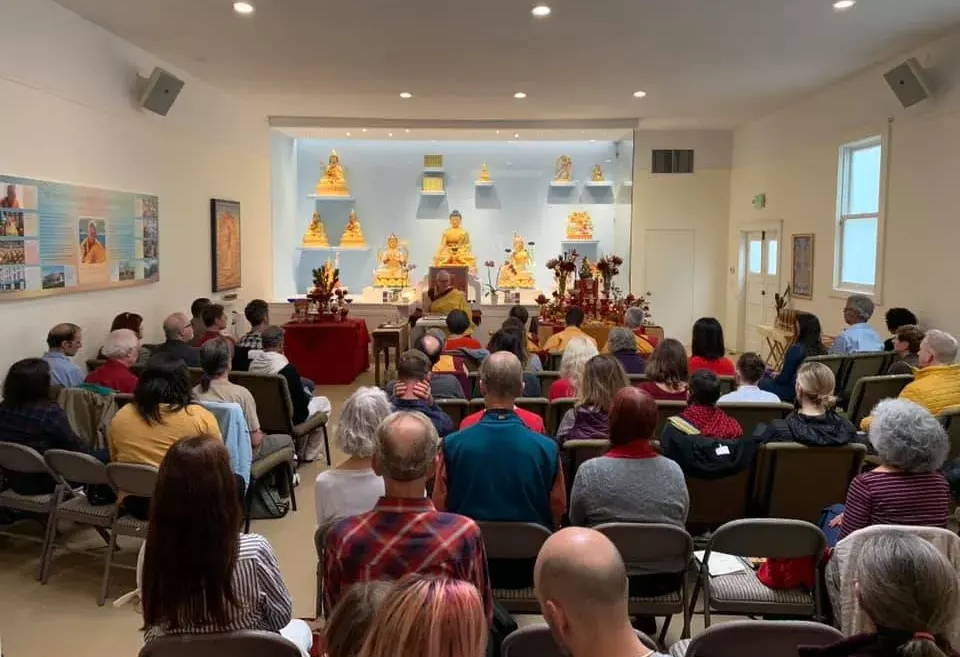 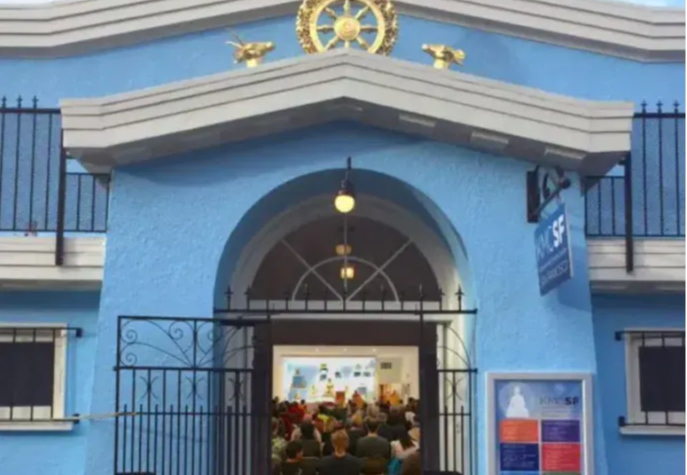 Since 1991, KMC SF has been a place of refuge,
offering peace and hope for the greater Bay Area.

We have an exciting year of meaningful events planned, as well as history, trivia, videos and fun. 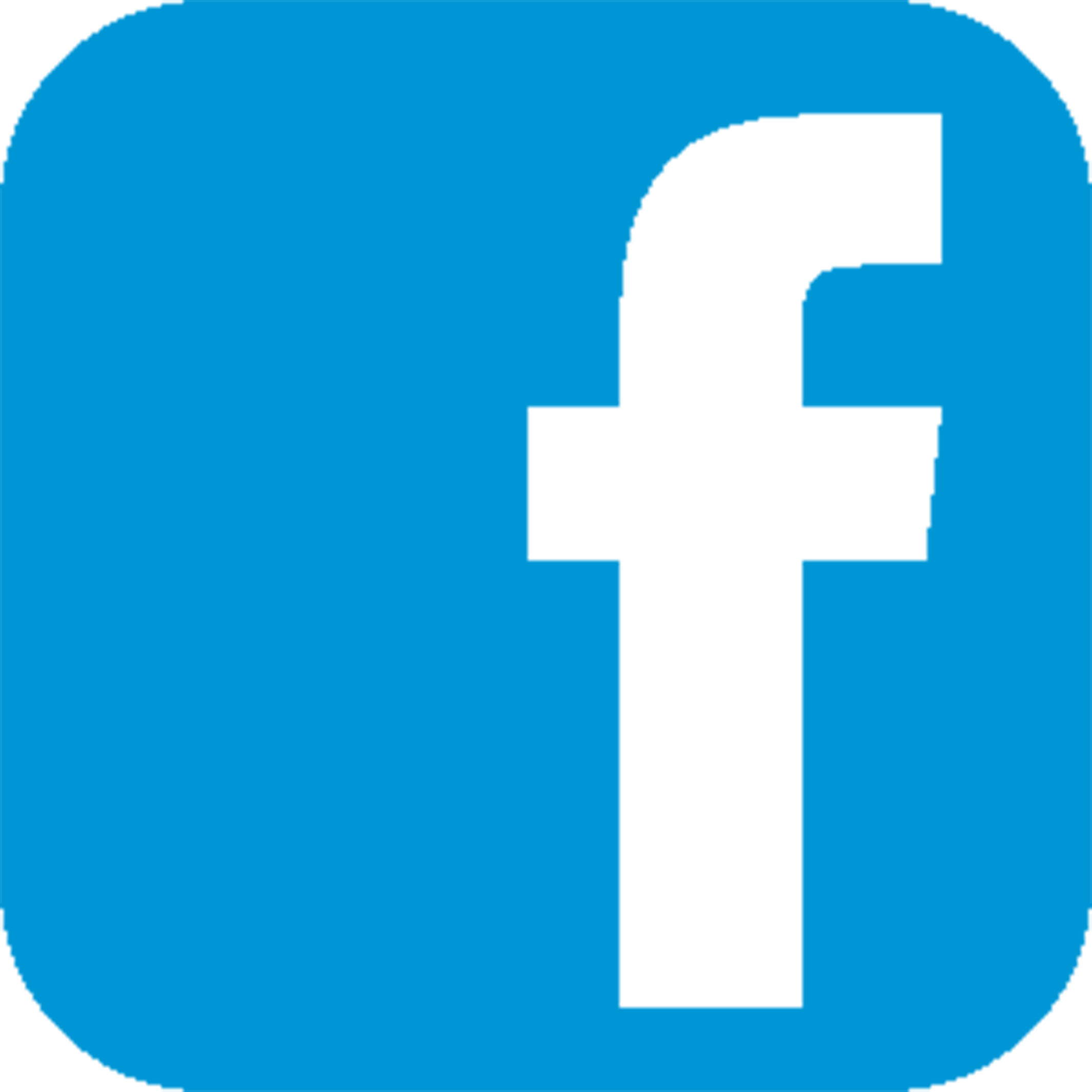 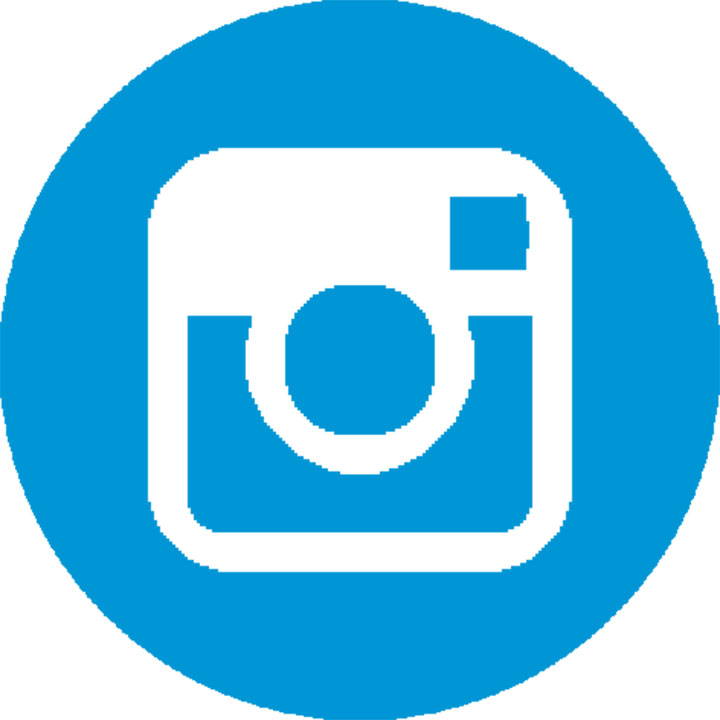 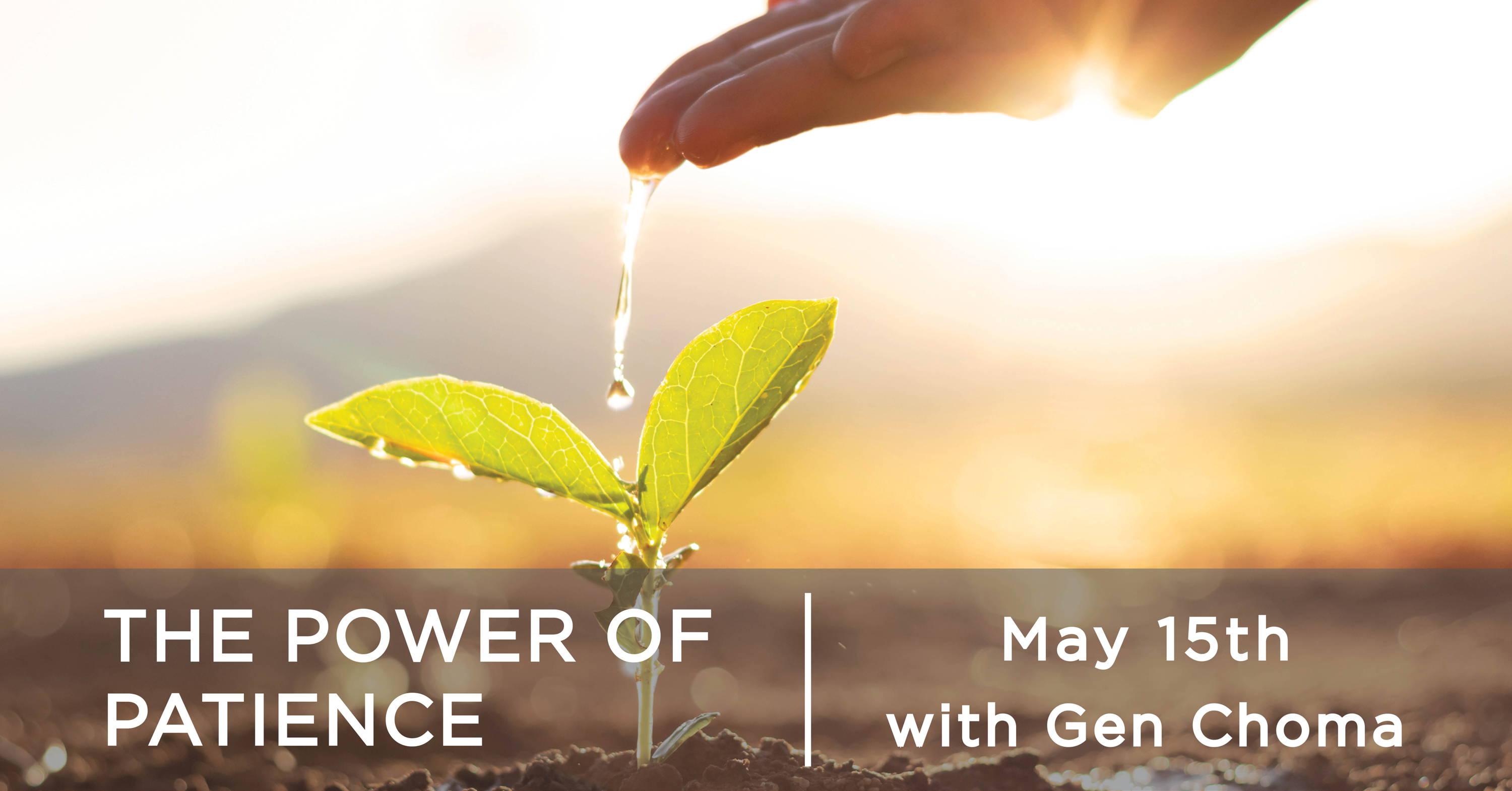 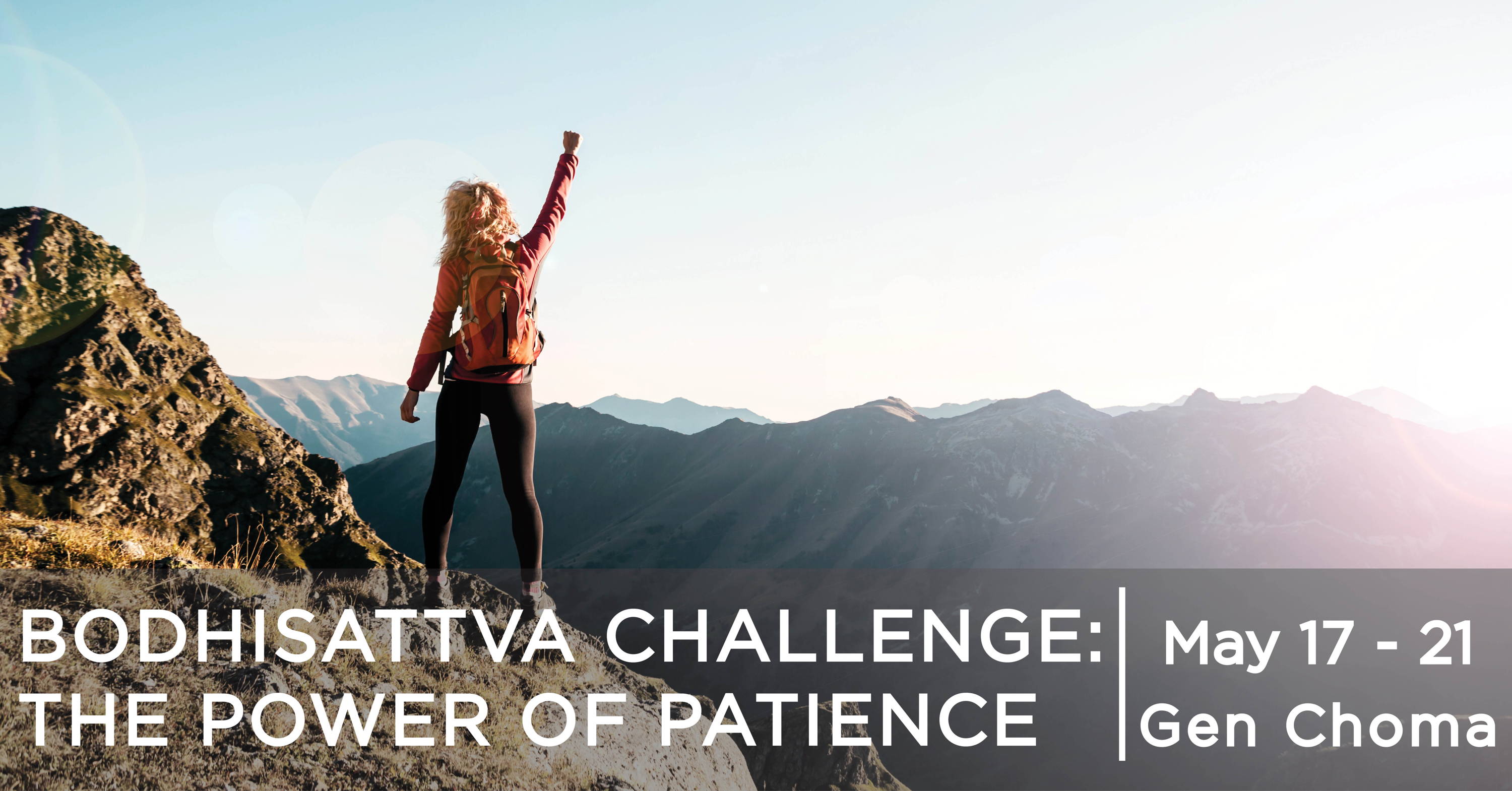 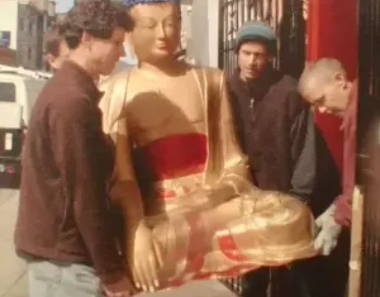 This was taken in 1996 when the center was located at a house on Darien Way. Venerable Geshe-la is granting ordination to a group of fortunate disciples, including Gen Choma! She is pictured in the left hand corner.

A group of volunteers moving the Buddha Shakyamuni statue that Gen Wangchen painted and gilded at the Delano Ave. residence into the new center. This was taken in 2004! 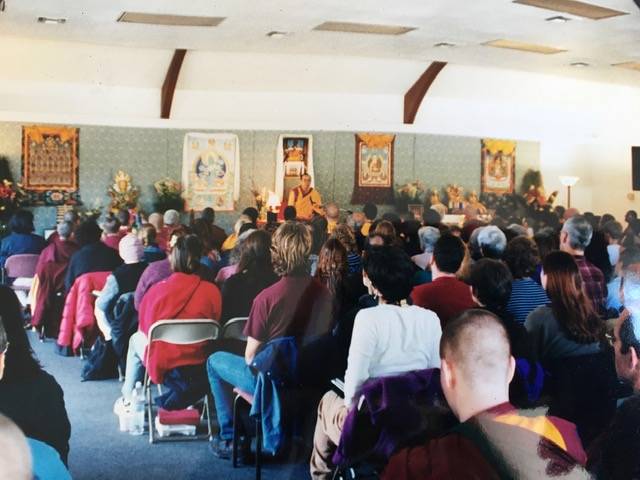 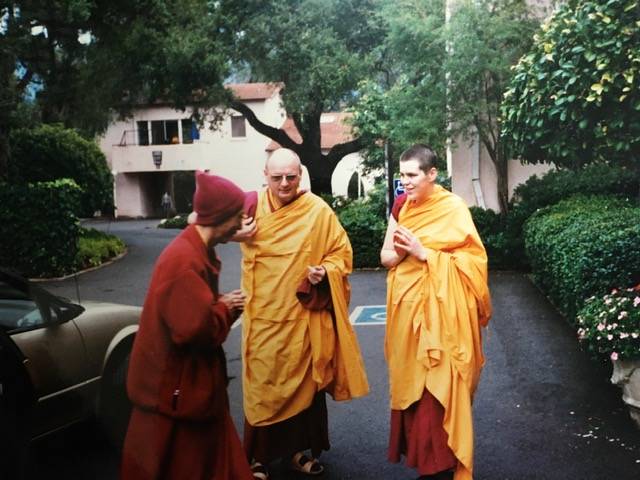 Saraha Center hosts and organizes the 2nd US Spring Festival in Calistoga with Gen Samten for over 300 people in 1999. Pictured is Gen Togden guiding a meditation.

Gen-la Thubten and Gen Norden greeting Venerable Geshe-la in 1996 during the California teachings. 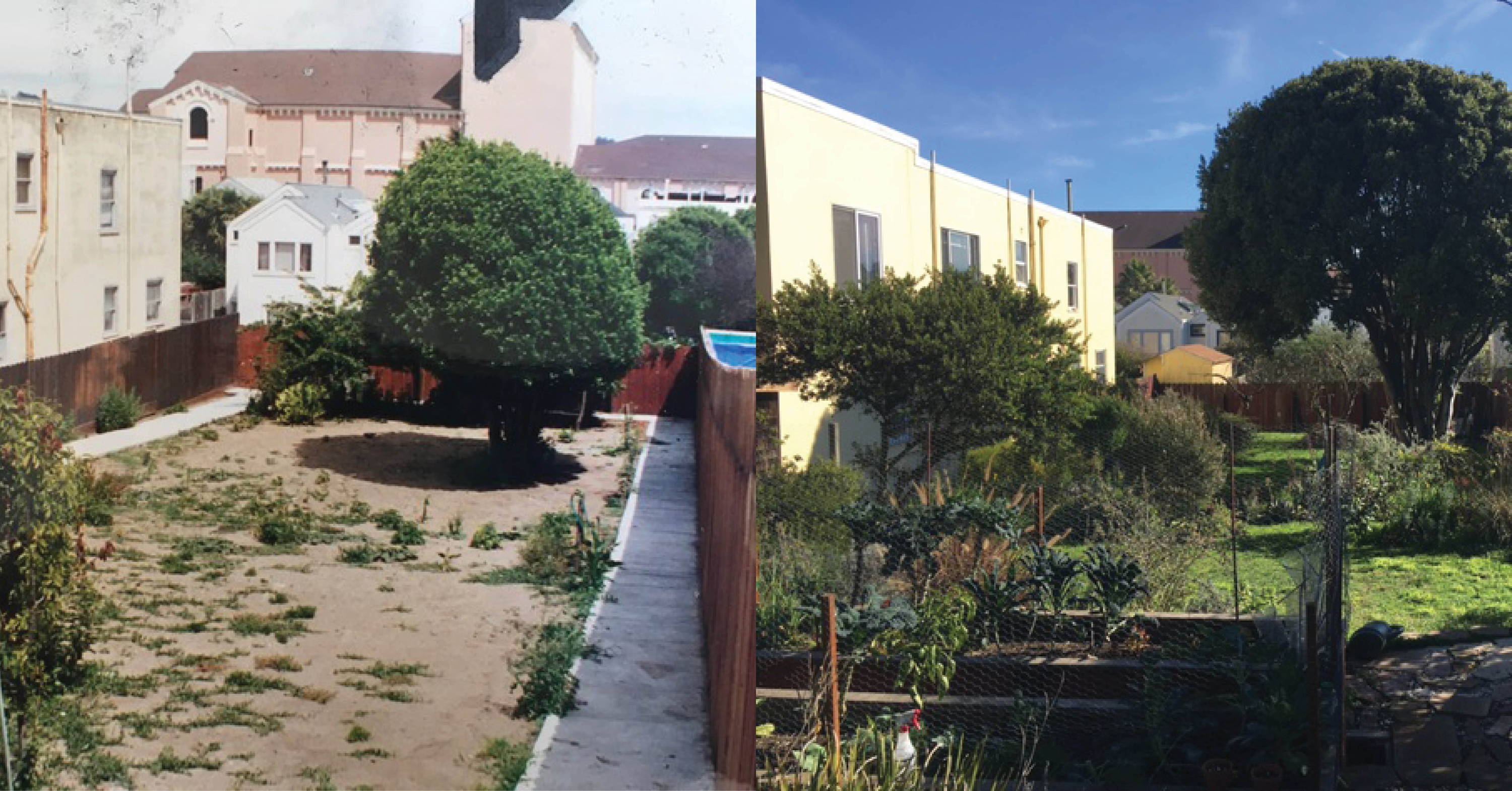 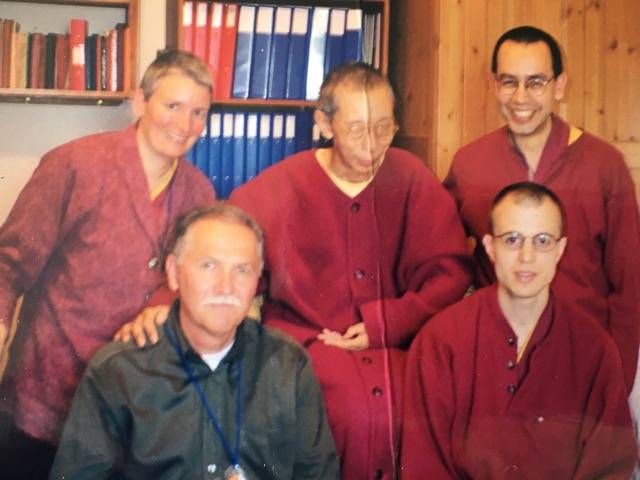 A picture of the Delano house garden when it was purchased in 1998 and its present day beautiful transformation. 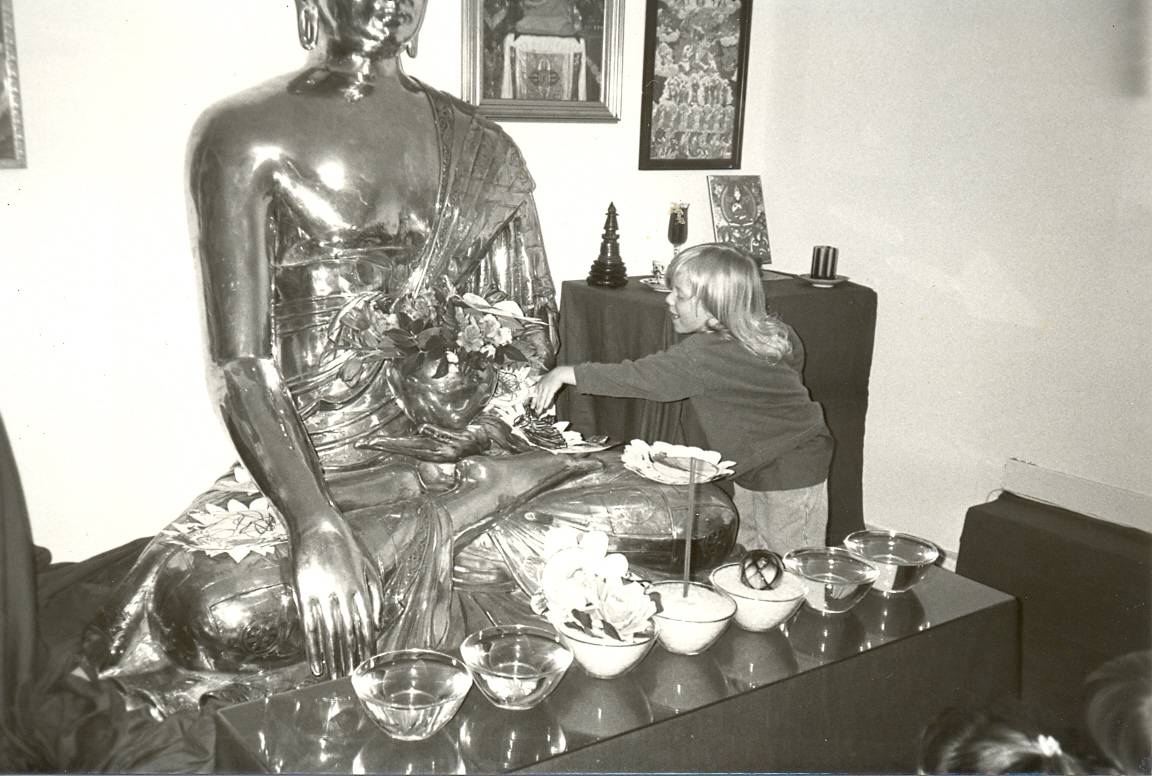 In 1997 Saraha Buddhist Center purchased a 9’ Buddha Shakyamuni statue made from the same mold as the one at Manjushri KMC. When Geshe-la was told that pre-schoolers were coming to visit the center, he said “Let them crawl around the Buddha, draw lotuses, and ask them to sit down and close their eyes and ask them where is your mind, what is your mind?” This statue is now at KMC New York.